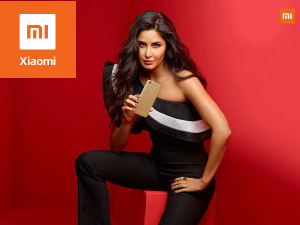 Xiaomi is number-1 in the Indian smartphone market in almost five years. The company has claimed today that 100 million smartphones have been sold in India so far.

Manu Jain has said, ‘This is a very special opportunity for Xiaomi India. Millions of Mi Fans have been loved by our origins in India till date. There are many such brands which have been puzzled by Xiaomi in India, but still they are far behind us’.

Xiaomi is introducing a toggle in MIUI that will let users disably ads within the system apps.

Xiaomi India head Manu Jain has thanked 10 million smartphone users on this occasion and promised that even further, hard work is being done on the product, after sale and retail so that customers continue to get the best experience.

It is worth noting that for the last few years, Xiaomi’s smartphones are becoming quite popular in India and their sales are also increasing. Due to this, the company is number-1 in the smartphone segment in India for eight consecutive quarters.

Xiaomi Planning to launch 10,000 Retail Stores In India By 2019 to boost Offline Sales